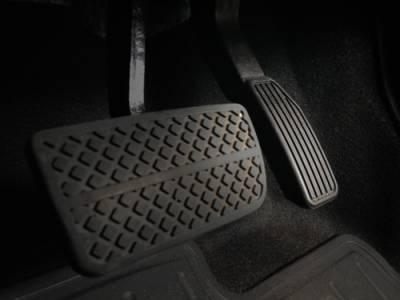 As modern technology continues to progress, we rely on it more and more in our daily lives. We use GPS on road trips instead of asking for directions. We count on airbags in our cars to help reduce the risk of injury in an auto accident. And soon, we will be able to pay minimal attention during our daily commute as self-driving vehicles do most of the work.

The road toward technological advances, however, is often littered with obstacles. In some cases, it is people who are reluctant to embrace change. In others, it is the innovation itself that does not quite meet expectations. Such has been the case with electric vehicles, especially those equipped with anti-collision systems, and now, a renowned electric car manufacturer is facing a federal lawsuit over alleged defects in a popular model.

The lawsuit stems primarily from an incident that occurred in September when a man in Orange County, California was pulling into his garage. According to reports, the man was slowly pulling into his driveway as the garage door was opening. Suddenly the vehicle accelerated “at full power, jerking forward and crashing through the interior wall of the garage,” the lawsuit claims. The electric SUV took out several support beams in the wall and a sewer pipe, finally sliding to a stop in the man’s living room. The suit states that the man and his passenger were injured.

The vehicle in question is a Model X electric sport utility vehicle made by Tesla Motors Inc, one of the world’s leaders in electric vehicle technology. Last week, the man—a well-known South Korean actor living in Southern California—filed a lawsuit in federal court against Tesla on the basis of product liability, negligence, and breach of warranty. The suit seeks class-action status, citing seven other reports of sudden acceleration related to the Tesla Model X.

The automaker released a statement in response to the lawsuit saying that it had “conducted a thorough investigation” into the plaintiff’s claims. According to the company, the evidence—including data taken from the vehicle itself—shows conclusively that the driver pressed the gas pedal to the floor, causing the crash. The lawsuit maintains, however, the safety systems in the vehicle should have prevented the incident, even if the accelerator pedal had been applied—inadvertently or otherwise.

Seek Help for Your Injuries

If you have been injured in an auto accident due to defective parts or the negligence of another party, you deserve to collect compensation for your injuries. Contact an experienced San Jose car accident lawyer to discuss your case and your available options. Schedule your free consultation at Janoff Law by calling 408-286-2300 today.