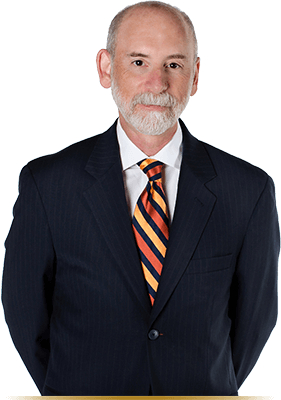 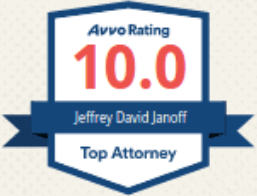 Attorney Jeffrey D. Janoff represents individuals in San Jose and throughout the San Francisco Bay Area who have been injured due to the negligence or wrongful misconduct of others.

Mr. Janoff has been selected as a Super Lawyer every year since 2010. He is AV-Preeminent Rated by Martindale-Hubbell and holds a Superb rating on AVVO. Mr. Janoff is also a member of the Millionaire Dollar Advocates Forum based on the results he has achieved for his clients.

For over 38 years, Jeffrey D. Janoff has worked tirelessly for clients injured by motor vehicle accidents, defective products, dog bites, and unsafe premises. He has helped clients who have been the victim of bad faith insurance practices, and sexual harassment or discrimination in the workplace.

Jeffrey D. Janoff is the immediate past President of the Board of Directors for the New Museum Los Gatos in Los Gatos, California.

How Can We Help?