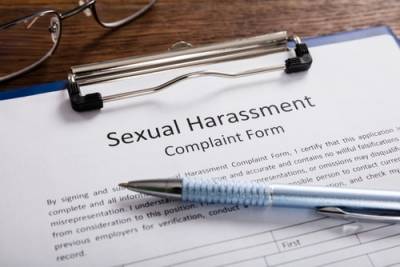 In recent months, Uber, a popular ride-sharing service, has been under fire for multiple issues surrounding sexual harassment, including multiple Uber drivers being accused of sexual assault or abuse and Uber changing their policy regarding sexual harassment to not require victims to settle disputes through arbitration. Now, a former Uber employee has filed a lawsuit against the company for sexual harassment, sexual and racial discrimination and retaliation.

A former Uber software engineer has filed a lawsuit in California Superior Court stating that she faced “a male-dominated work culture, permeated with degrading, marginalizing, discriminatory and sexually harassing conduct toward women.” The suit also cites events such as a male employee making public degrading statements about women. The same employee also spread a false rumor about her sleeping with someone in the company.

The suit also claims that retaliation was taken against the employee when she filed two complaints about harassing behavior in the workplace. The employee claimed that she was isolated and ignored by managers and coworkers, was denied promotions and raises and was required to work long hours as an on-call engineer after she reported the complaints to the Human Resources Department.

Under California law, sexual harassment is defined as unwanted sexual advances or visual, verbal or physical conduct of a sexual nature. Sexual harassment can include behavior such as:

The law also says that if employers are aware of sexual harassment that is taking place in their workplace, they are required to take immediate and appropriate corrective action.

If you’ve been a victim of sexual harassment, especially in the workplace, you need the help of a skilled and determined Santa Clara County sexual harassment attorney. Contact Janoff Law to see how they can help you receive the compensation and justice you deserve. Call 408-286-2300 to schedule a consultation.