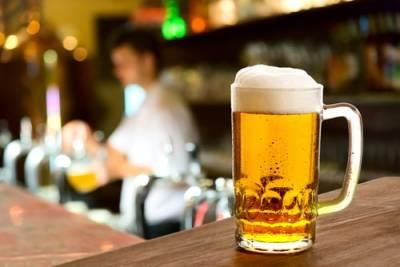 Plaintiffs in a federal civil case being heard in Illinois received unexpected good news late last year when the city of Chicago halted court proceedings and agreed to an out of court settlement. Although lawyers could not comment on the settlement of the wrongful death suit, it has the potential to result in a multi-million dollar payout.

Two families had filed a wrongful death lawsuit against the city of Chicago, claiming it was responsible when the allegedly drunk actions of an off-duty municipal police officer resulted in the deaths of two men. A couple of key factors may have contributed to the city’s willingness to settle the wrongful death suit, rather than proceed with a trial.

Following two weeks of testimony, lawyers representing the city sought a sidebar and the judge announced a settlement would be reached. A spokesman for the city’s law department indicated that the likelihood of a negative judgment against the city spurred the decision to settle.

The settlement caught many by surprise as lawyers for Chicago repeatedly insisted that city officials had thoroughly investigated the actions in question, and meted out appropriate punishment in the form of suspensions or other sanctions. However, information contained in the previously unreleased documentation obtained by plaintiffs’ attorneys appeared to severely undermine those assertions.

The death of a family member due to the negligence or criminal actions of another party often makes the loss much more painful. However, laws are in place to hold those responsible for the death accountable for their actions. A knowledgeable San Jose wrongful death lawyer can help you secure justice. Janoff Law uses vast resources and case experience to ensure your case receives the full attention of the legal system. Call their offices today at 408-286-2300 to schedule an initial consultation and learn how their experience will benefit you.