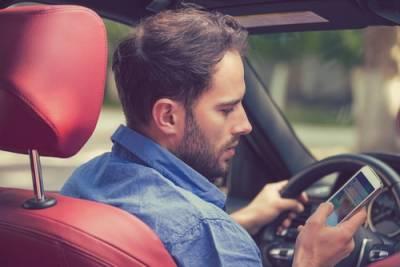 Some cities and states are looking into the possibility of using technological solutions to determine whether a driver was using their cell phone when an accident occurred. This type of “textalyzer” would be used by police officers to access a phone’s logs and see whether the phone was being used to make a call, send a text, or use an app prior to the accident.

The state of New York is currently considering a proposal that would create an implied consent for drivers to be tested by textalyzers when driving in the state. This would be similar to implied consent laws that currently exist in all states in which drivers implicitly agree to breathalyzer testing for blood alcohol content when they use the road.

While safety advocates believe the use of textalyzers will discourage distracted driving and ensure that people are punished for violating the law, the ACLU opposes these programs due to the privacy issues involved. While Cellebrite, the company developing textalyzer technology, has stated that the device will only access a phone’s metadata and logs rather than any personal data, the ACLU believes this may still violate the Constitution’s protections against unreasonable searches.

Distracted driving is a major safety issue that affects everyone on the road. If you have been involved in an accident that you believe was caused by another driver’s use of a cell phone while driving, the experienced attorneys at Janoff Law can investigate your case and help you seek the compensation you deserve for the damages you have suffered. Contact a San Jose distracted driving accident lawyer at 408-286-2300 to schedule a free consultation.