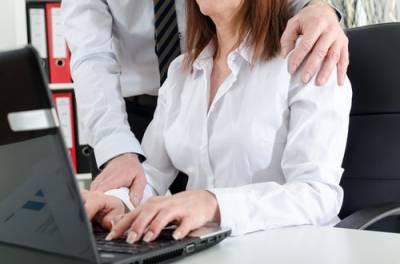 The California State Assembly is considering new legislation that would allow victims of sexual harassment more time to file charges or take other legal action. The effort in response to and in support of the countless victims across the state who have found their voice among a growing group of others who experienced harassment at the hands of a co-worker, boss or another individual in a position of power or authority.

The California State Assembly was presented with a new bill on the first day of the body’s 2018 legislative session as part of a concerted effort to respond to the increasing number of sexual harassment allegations, including within its own halls, being brought forward by past victims:

Other bills addressing subject-adjacent issues also gained momentum as a result of the increase in sexual harassment allegations:

Victims of sexual harassment have begun making their voices heard, yet it is believed that many others are still suffering in silence. It should be known that the legal support to pursue justice is available, even for cases that originated many years in the past. A dedicated and experienced San Jose sexual harassment lawyer provides victims the opportunity to stand up and hold offenders accountable for their unwanted and illegal actions. Janoff Law provides aggressive pursuit of justice on behalf of sexual harassment victims, using in-depth knowledge of applicable laws and years of practical experience. They will seek to gain the compensation you deserve. Schedule a confidential initial consultation to explore your options by calling 408-286-2300.